Entrepreneurship - the idea of Teekampagne

A role model for the idea of Teekampagne was Gottlieb Duttweiler's Migro. Duttweiler was keen on a good value-for-money ratio and believed in giving honest information about products. Back in 1925 his approach angered socialists as well as established businessmen. While the first felt he was conquering their concept, the latter felt he was ruining their profits.
In 1985 Prof. Günter Faltin founded the company Projektwerkstatt as a platform to help to give birth to entrepreneurial ideas. In workshops inside and outside university Faltin's laboratory for entrepreneurship acts as an incubator for start-ups that follow the same school of thought.
In 2001 Prof. Faltin along with Prof. Winterhager established the Foundation Entrepreneurship with a capital stock of 1 million DM. The foundation's aim is to encourage people to solve some of the world's problems by creating their own business concepts for a better economy.

For Entrepreneurs - Start your business with components

Projektwerkstatt was founded as a platform to bring entrepreneurial ideas to life. The example of Teekampagne shall encourage people to start their own business. The business idea is only the starting point - the concept behind is what really matters. In order to give people the freedom to think about their concept they need support for the time absorbing tasks that come with setting up and running a business. You don't have to invent the wheel yourself - for each and every aspectsthere are experts available who know how to do it. In this context division of work is truly making sense - we call it founding with components.
www.komponentenportal.de 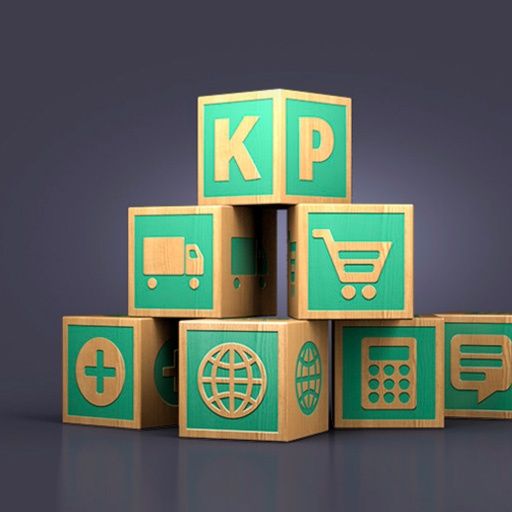 Günter Faltin - The mind behind the idea

The founder of Projektwerkstatt and initiator of Teekampagne tells the story behind the company. A story that wants to inspire people to consider starting a company by themselves -  as economy is far too important to be left to economists only.

"Economy fascinated me from an early age. I liked to read about Henry Ford, Andrew Carnegie or the Rothschilds. However, I could only read those stories in secret. To openly admit my interest in economy would not have been socially accepted by my peers during that time - whereas I hardly could think of anything more interesting and instructive. Of course I wanted to study economics, but what a surprise... my topic of interest was dry and boring stuff at university. It resembled more a corpse that was dissected by scientific description than. Well, if you study medicine you also start with anatomy but in the course of the studies you end up treating living humans. For a similar thing to happen I had waited in vain during my studies of economy." Günter Faltin 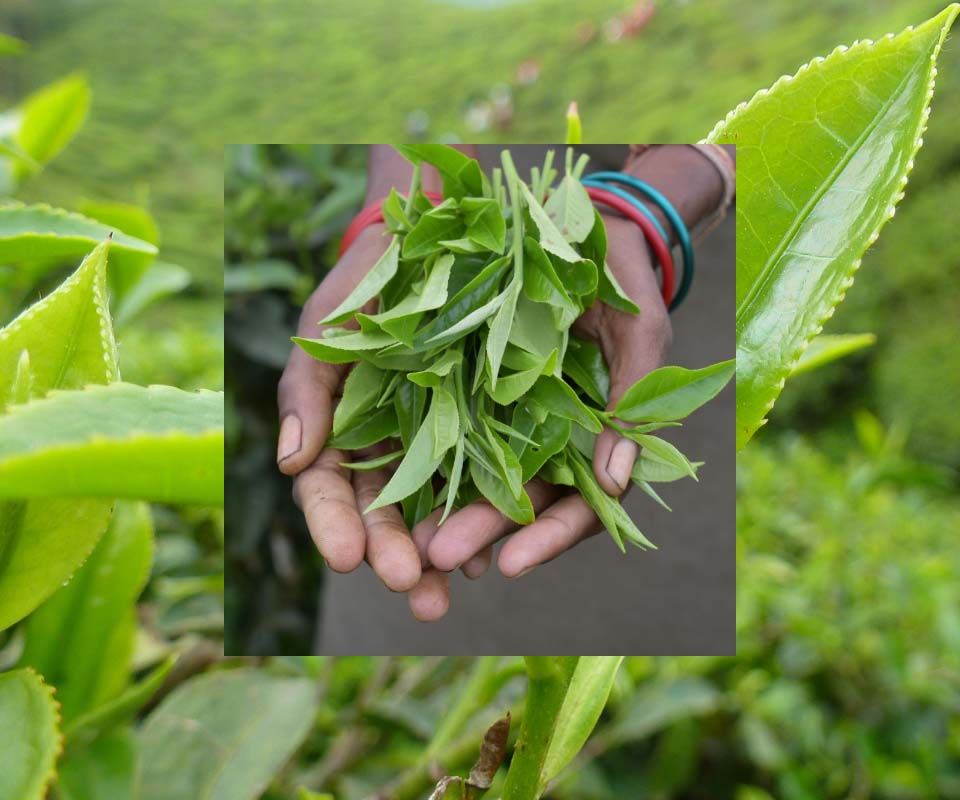 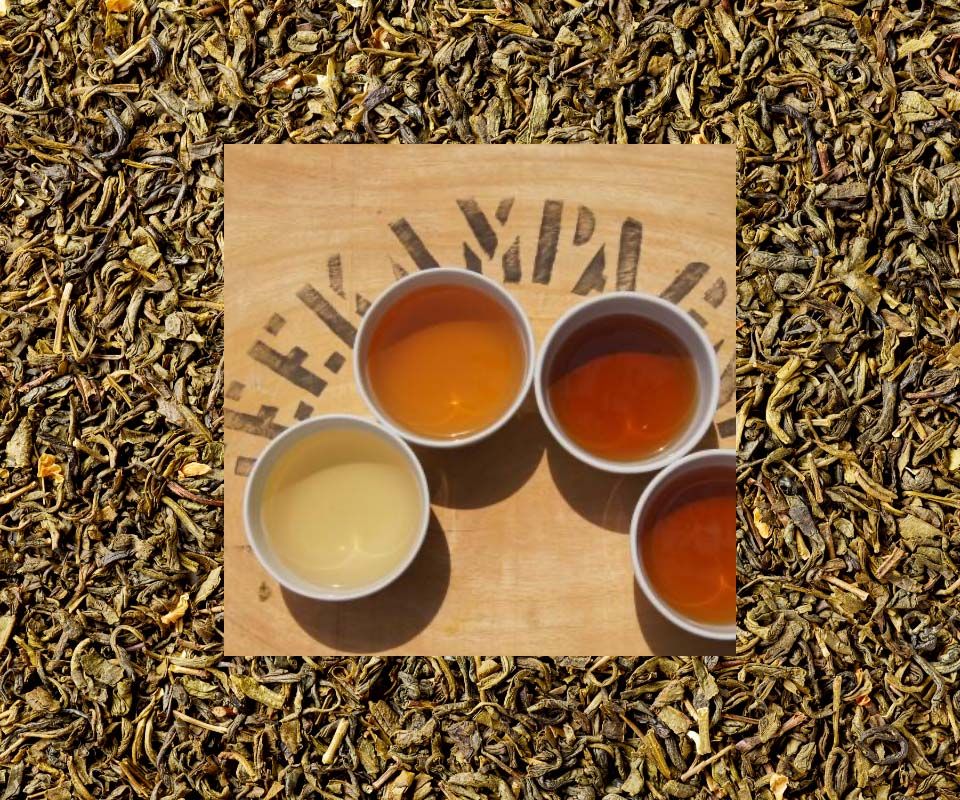 "Despite sharply critisising economy I became a professor, and I promised myself to teach economy in a different manner. Wouldn't it be the best to set an example by founding a company myself? After some back and fro I started Teekampagne in 1985. If you are a tea drinker you might have heard about it. The idea behind is quite simple: Just one kind of tea, only the best - Darjeeling - and ony selling in large packages. By direct sourcing I saved on transportation and middlemen, by large packages I saved on material, and by direct selling to consumers I saved on storage costs. All this economisation enabled me to pay fair prices to the producers and to establish a sound quality control system that includes in-depth chemical analyses. I even could start and fund a reforestation programme in Darjeeling. According to the Tea Board of India Teekampagne is the largest importer of Darjeeling leaf teas in the world since the 1990s, and in Germany we are the largest mail order company for tea." Günter Faltin

A start-up without capital?

"Is a large stock of capital or a patent a prerequisite for a start-up? Do you need to have a degree in business administration?
As a professor of entrepreneurship I teach quite the opposite and Teekampagne is a successful example that what's really important is a good idea that translates into a creative concept. And what's more, you don't have to be an all-rounder and work around the clock, delegate some of the routines and focus on the essentials of the concept instead." Günter Faltin 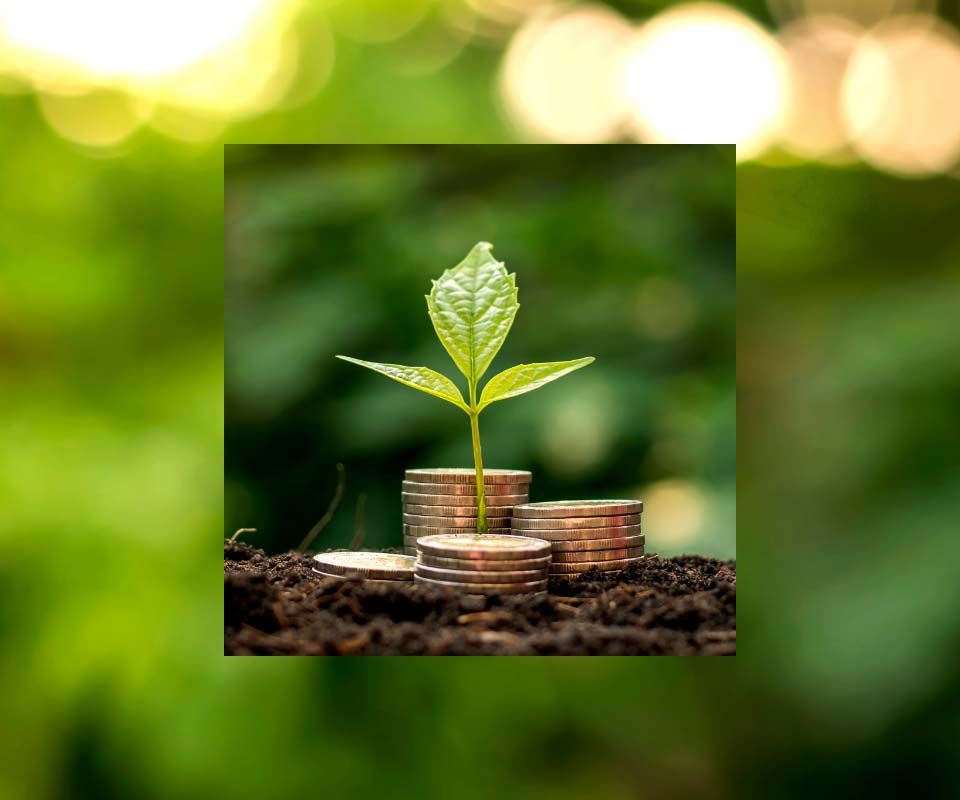 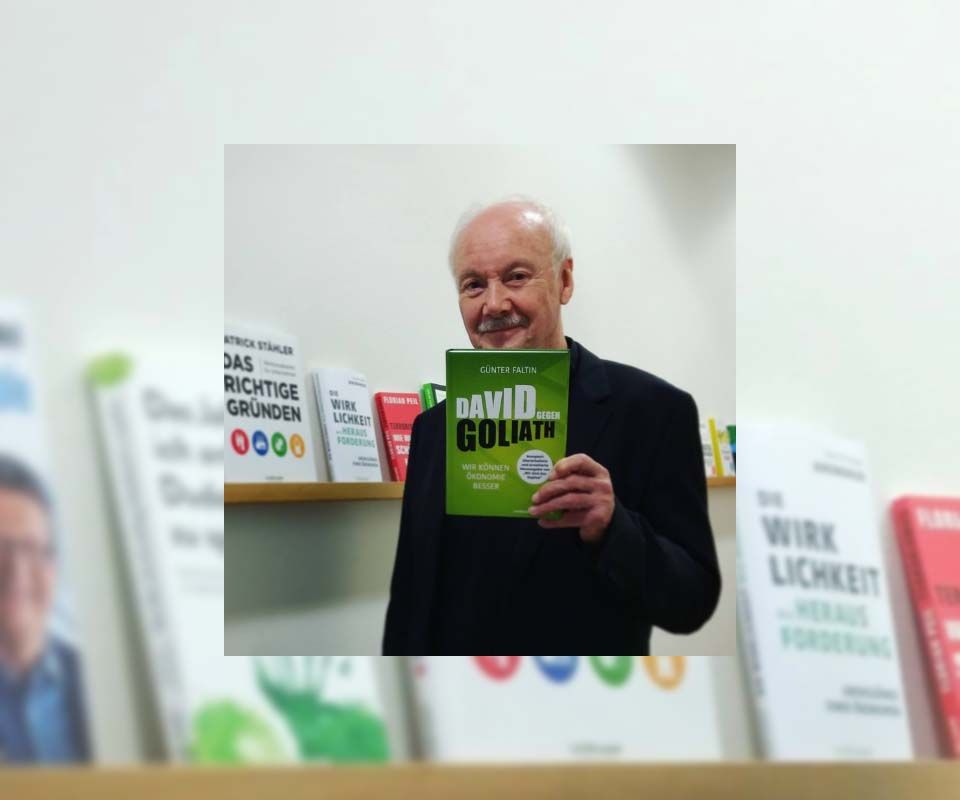 "If you read my book  Brain vs. Capital you will find more stories that shall inspire you to found your own start-up. Take part in economy and don't leave it only to the big players. People like you are needed, with ideas, commitment and courage. Put your brain-child into this world, it's fun and keeps you agile!" Günter Faltin

Fair to producers and to nature. And still a good price! 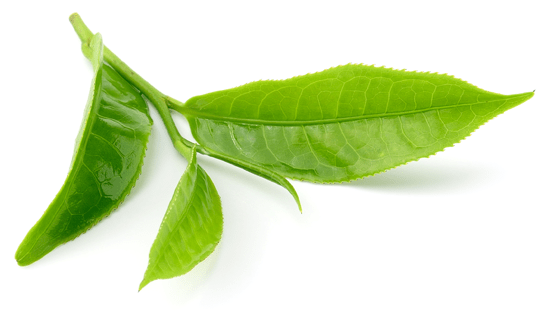